GunBound, does it ring a bell? Does it hurt when you hear this name and hoping that this will be available again? A lot of you know what this game is all about when it first debut last 2003, there are so much hype going on on this game and as usual, there are times that we have to say goodbye. You can ride on Battle-Mobile with various cannons and fight against other Player's mobile. Gunbound Mobile.GunboundM is a World-wide Player vs Player Game!- You can ride on Battle-Mobile with. GunboundM that brought out the nostalgia in us is launched a few days ago, have you enjoyed it? For those who have ever played the game, you should be familiar with it since it brings back almost everything from the original version. While for those who are new to this, you might face difficulties in getting victory so here is a Gunbound M guide for the newbies.

With the publishing contract in place, New Gunbound is to be launched at 10 regions in SEA including Thailand, Indonesia, Singapore, Malaysia, Philippines and more.

Electronics Extreme announced the publishing contract with Softnyx to launch New Gunbound which is the sequel of Gunbound, a famous turn-based shooting game. 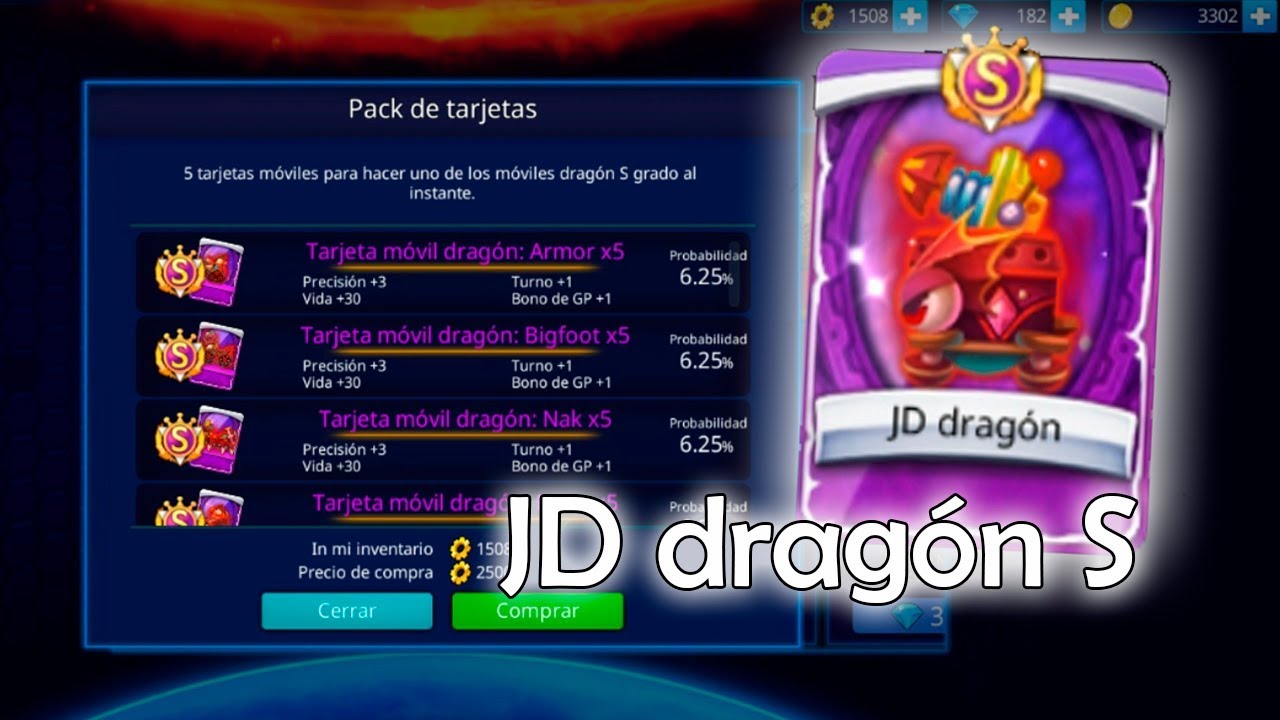 New Gunbound is currently under developmentas a multi-platform game which supports both PC and mobile. Players can enjoythe Classic mode with the same mechanics as the original and new modes thatinclude the Real Time mode, where players must shoot and dodge actively, andother PVE contents. New Gunbound has new features that allow players tocustomize their own mobile, interact with other players, and many more.

Gunbound’s original developer Softnyx isalso behind games of various genres that are well known: Rakion, WolfTeam, Operation 7, and more.Among these is the RPG game Kingdom Story that made a name in Korea and otherAsian regions. In Latin America where it’s the number one game portal, Softnyxis also popular for being the host of the game festival Softnyx Party that issuccessful every year. They are nowfocusing on the development of New Gunbound which will be releasedmulti-platform: PC and mobile.

The publishing partner, Electronics Extreme,is a game publisher established in Thailand in 2014 and has successfullypublished games such as Ragnarok, Cabal, and Infestation in various countriesin Southeast Asia. With the company expanding its reach globally, they’veannounced that the New Gunbound will be launched in 10 different countriesincluding Thailand, Indonesia, Singapore, Malaysia and Philippines.

Softnyx’ Co-CEOs ChoonGeun Lim and Woo JaeShin remarked, “We are pleased to have the publishing contract with ElectronicsExtreme, a company that is well known in Southeast Asia.” “In order to providesteady service to the players, Softnyx will do its best in developing the gameto its finest before the official launch.”

Electronics Extreme’s CEO Thanin Piromward said, “I am very delighted to have the opportunity to collaborate with Softnyx and publish a sequel of this globally renowned game, Gunbound.” He continued, “Personally, I am really looking forward to this new title from Softnyx and would do my best to provide satisfying quality of service to the players.”

Q1. Whatis New Gunbound, and what is its concept?

New Gunboundis a new multi-platform game given birth by the developers of originalGunbound, Softnyx and Rocket Punch. Softnyx is aiming to bring back the fun oforiginal Gunbound which was available in PC and attract mobile users at thesame time.

Q2. Whatare the unique features of the New Gunbound?

First ofall, we would like to introduce the new mode: Real Time mode. In this mode,mobile users can match with other users and battle in real time. Slotocash no deposit bonus 150.
Unlike in the original PCversion, it has the advantage of not having to wait for turns allowing theplayers to dodge the attack, something you can’t do in the original version.This remarkable change made strategy a factor in playing, setting it apart fromits predecessor. This new mode will give the chance to original Gunboundplayers and new players alike to enjoy their own playing style. For the playerswho missed the original game, the turn-based Classic mode is available torelive the nostalgia.
Both modes are operated in aranking system wherein the matchmaking algorithm was paid extra attention to inorder to prevent a gap between previous pro players and new players.

Aside fromPVP, there are also various PVE modes that engage the players with AI:Adventure mode and Boss mode. These modes allow players to gain ExperiencePoints and acquire items to evolve and level up their characters. AchievementQuests are also available which provide special rewards. Guild and MarriageSystem will be included for the community.

In thefuture, we are expecting an environment where one can play games anywherethrough anything. Therefore, to follow this trend, Softnyx is doing its best toimplement cross platform. Through New Gunbound, Softtnyx aims to start itsmobile-PC cross platform and further expand to the emulator’s platform as well.

Q5. Which local servers will be launchedfirst and what are the other regions?

New Gunboundwill be first launched in Southeast Asia on 3rd quarter of 2019. Weare lucky to partner with Electronics Extreme which is well-known forsuccessfully publishing numerous games in SEA region. We are especially excitedto launch the game in Thailand where there are many great Gunbound players.

Q6. Whylaunch in SEA above all other region?

It is because we have received lots of positive feedbacksfrom SEA, especially in Thailand, when we first launched the PC version game.Therefore, we assumed that there will be players who still love and miss thegame. Eventually, it turned out to be true because our spoiler post for NewGunbound was warmly welcomed. In order to meet such expectation, we will launchin Southeast Asia region first.

We haveseveral long-term goals for New Gunbound. We will provide update for variousmobiles, add Guild and Tournament system to foster an active community withinthe game, and farming feature to collect ancient ruins to get rare skin. We arealso planning to have Boss Raid system where players work together to defeatgiant boss. Along with this, new maps, skins, and even new mode in the future.

In order toplay New Gunbound, skill, teamwork, and tactic are required. We believe thatthese reach all the features required to compete in E-sports and that lots ofplayers are interested to participate. Additionally, we are currentlydeveloping Watch mode in order to support live streaming service. We hope tosee fans from around the world enjoy the New Gunbound Global Tournament in thefuture.

Q9. Wouldnew players with no previous experience in Gunbound enjoy the game as well?

Absolutely.New Gunbound is a game with cute graphics and easy gameplay allowing everyoneto enjoy and have fun. Moreover, there is a tutorial for new players, and it iseasy enough to understand the whole game in just five minutes. New Gunbound isa game that anyone can start lightly and deeply fall in love.

Since its establishment in 2001, Softnyxdeveloped a variety of successful games from many genres for online and mobilegames such as Softnyx’ first game Gunbound, Rakion, FPS game WolfTeam, andmobile game Kingdom Story. Softnyx allows players from all around the world tofeel more comfortable by providing services in various languages. In additionto its endless spirit of challenge and ambition in game development, Softnyxalso published Lovebeat and Operation 7 in Latin America and will continue toprovide services for new games in the future.

Electronics Extreme (EXE) was founded in 2014with a management team comprised of over 15 years experienced veterans ingaming industry and more than 200 staff who understand the needs of fellowgamers. With their main mission and determination of “providing fun andhappiness to our customers with better gaming experience”, Electronics Extremehas already become a leading online game publisher in Thailand. Not only theoperation in gaming publishing, Electronics Extreme also covers the services ofchanneling, marketing, and customer service for business process outsourcingwith a strategic position in the hub of Southeast Asia.

Electronics Extreme Limited (Philippines)brought in as its management team players who helped shape the Philippines’gaming industry. Currently, it continues to hire empowered and passionateindividuals who want to make their mark in gaming. Electronics Extreme Limited(Philippines) is poised to make waves in the Southeast Asian market. Ourmission is simple: bring the best experience that we can to the gamers.