DC Universe Online has undeniably had a unique impact on the MMORPG space, allowing fans getting to immerse themselves in the DC Comics universe in some fantastic ways. This year, DCUO will be celebrating a pretty significant milestone when it rings in its tenth anniversary -- and now they've revealed how fans can join in on the fun as well. On Monday, Dimensional Ink Games announced its plans for celebrating DCUO's ten-year anniversary, by offering fans over $50 in free player gifts between now and the end of January. These gifts will include a free Character Advance to CR290, as well as a gear suit with the new Restored Shim'Tar Regalia style, the Paradox Gazer combat pet, a fireworks trinket and aura, and two new 10th anniversary emblems.

“I’m thrilled to be part of the team and celebrate this incredible milestone for DC Universe Online,” Jack Emmert, CEO of Dimensional Ink, said in a statement. “After reading DC comic books for 45 years, it’s a dream come true to be able to play in DC’s rich multiverse. I can’t wait to see what the next ten years will bring!” 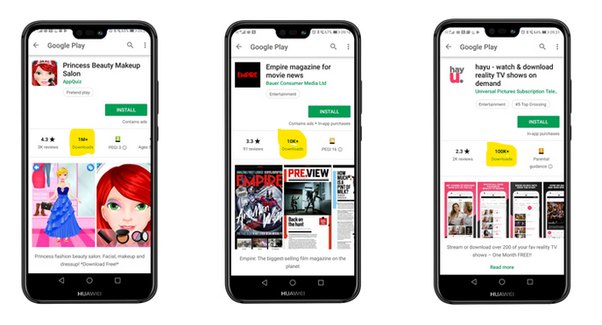 Full details can be found on the DC Universe Online website, including redemption instructions for the free Character Advance and gifts along with the Member Appreciation Gift Box Items, which must be claimed between now and January 31, 2021.

This comes as the game recently kicked off the tenth anniversary in an epic way, with the Attack of the Anti-Monitor 10th Anniversary Event! Players can explore an updated Metropolis Anti-Matter Invasion Zone and take on a new Event Raid and Elite Raid: Speed Force Flux. New 10th anniversary rewards and classic content from previous years are also expected to return. 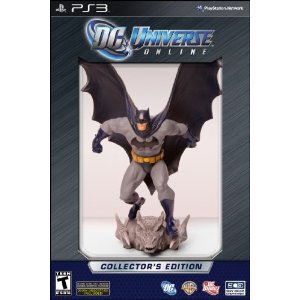 'It is going to be something special, because we're celebrating 10 years of this level of popularity, success, and just a fun game that's free to play,' DCUO creative director SJ Mueller told ComicBook.com in an interview last year. 'Right now, we're running this thing called 'Open Episodes', which means like a lot of our premium content is available to anyone at no cost. That's another thing we're doing during the pandemic, so that players don't feel like, 'I don't know what to do. I don't know what to pay'. Just keep playing. We just want you to keep playing, and have something there for you. So it's going to be big. I'll just say that it's going to be big. It has to be big. I've been thinking about it for two years, so I'm expecting something special.'

DCUO is now available for Nintendo Switch™, PlayStation®4, Xbox™ One and PC.