As a teenager growing up in New York, I attended dozens of bar mitzvahs in gaudy banquet halls. Something about Bay 101 in San Jose reminds me of these places. Maybe it's the marble, the high ceilings or the constant echo.

The palatial cardroom just off Highway 101 is a favorite among the poker elite because it is Northern California's home for World Poker Tour tournaments. Despite this high-profile distinction, the cardroom is surprisingly approachable for amateurs like the rest of us - so long as you don't mind a wait to play on busy nights.

Technically speaking, Bay 101 is one of the oldest cardrooms in California. The joint opened as Sutter's in 1929 and was in Alviso until the expansion of Highway 237 in 1992 forced the owners to move south. The cardroom reopened as Bay 101 at its current location in July 1994. Today the owners are Marko Trapani and Tim and George Bumb. 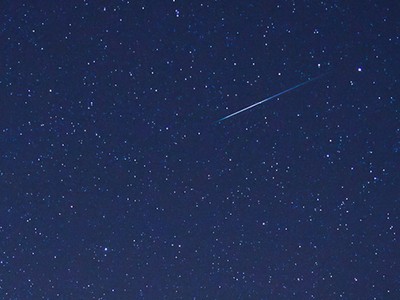 Bay 101 has 40 table games in all - 22 poker and 18 so-called California games. Poker options include Omaha games and a variety of limit Texas Hold 'Em, from $2/$4 up to $80/$160. There's also a vigorous WPT and non-WPT tournament schedule, with at least one spread-limit Texas Hold 'Em tournament every day this month, except Christmas.

Through the main entrance (beyond the curious dolphin fountain out front), a grand entryway separates the cardroom into two halves. The poker pit is on the right and the California games on the left. Sutter's Broiler and Shuffles Deli are behind a tiny information desk; restrooms are in the two front corners.

For such a monstrous place, gaming areas feel intimate, and many players know each other by first name. Be sure to check out the framed cases of old casino chips on the walls; Tom Bowling, director of strategic planning and casino marketing, has one of the most extensive California gaming memorabilia collections on earth.

Casino with roulette. The eats

While Shuffles is a walk-up cafe, Sutter's is reliable for typical diner stuff like hamburgers, sandwiches and light Asian fare. Sutter's also offers a special menu for players, and servers bring the food to the table upon request. There's also seating in the restaurant itself, where televisions are usually playing some form of sporting event.

For local history buffs, Bay 101 is a must-play. Poker players, though, be warned: Here more than anywhere else around the bay, you never know when Phil Hellmuth or another pro might be sitting to your left. 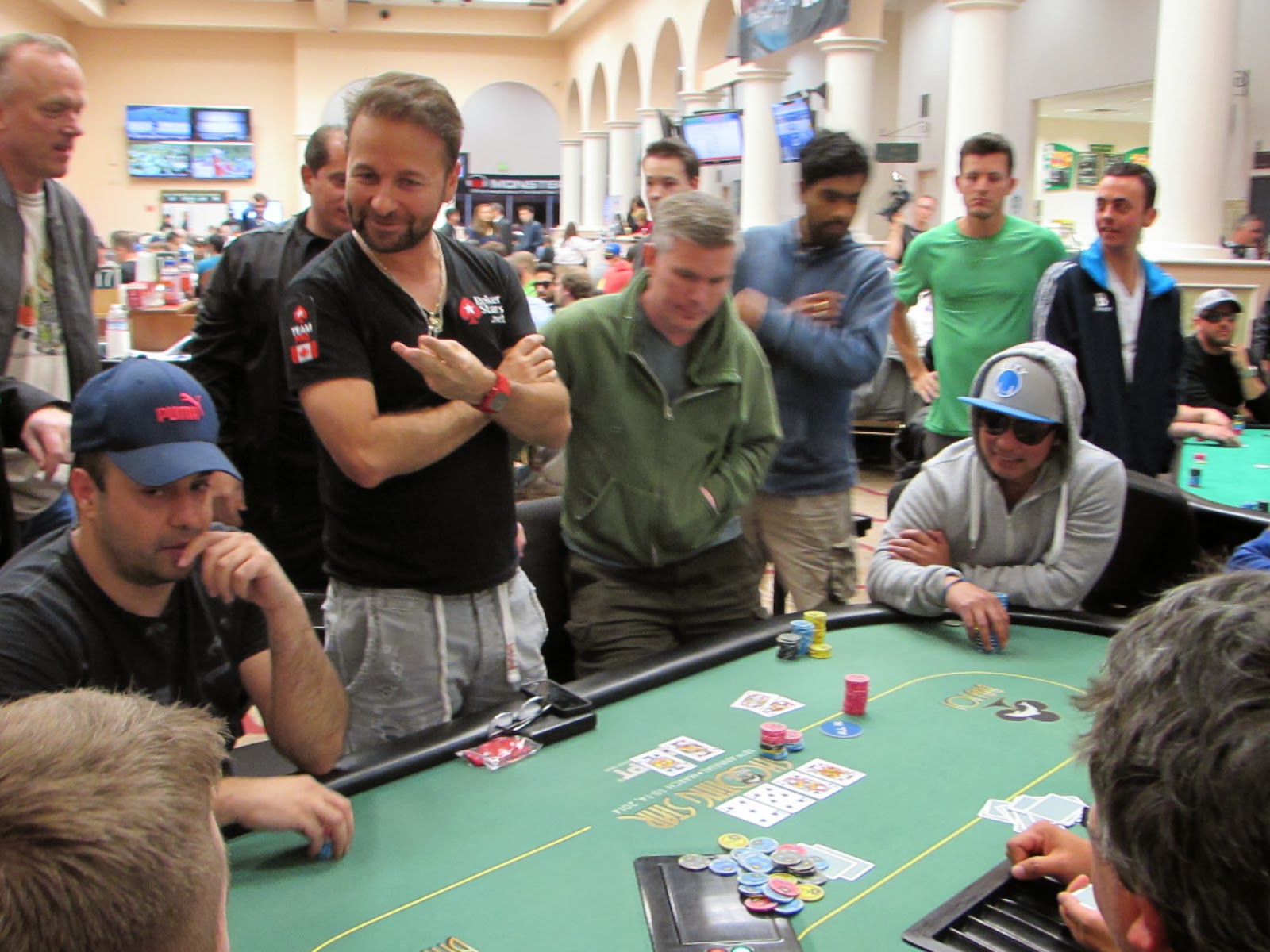